Epigenetic modification is highly controlled by a wide variety of specialized cellular machinery that adds or removes epigenetic tags. The presence of these tags on either the DNA molecule or the histone proteins plays a major role in the way that a variety of genes are expressed, i.e. turned off and on. In fact, numerous human diseases are associated with epigenetic changes that are not part of a normal healthy genomic profile.

One of the problems with studying epigenetics is dealing with its overwhelming complexity. The genetic code comprises the ordered sequence of nucleotide letters A, C, T, and G, but the histone code has over 100 different letters (chemical tags) in its alphabet. The epigenetic code for the DNA itself was thought to be much simpler—the only major modification seemed to be whether a methyl group was attached to a cytosine (C). However, this new discovery indicates that many more DNA modifications exist in human, mouse, and other vertebrates than previously believed.2

The researchers came across this new discovery by analyzing modifications made to RNA molecules—copies or transcripts of genes from the genome. They knew that RNAs often had methyl groups attached to their adenines (A) as opposed to cytosines (C) in DNA. Now they found that adenines in DNA also have methyl groups attached to them as epigenetic tags. The lead researcher Dr. Koziol stated, “We believe it is more likely that there are many more modifications that directly regulate our DNA. This could open up the field of epigenetics.”1

While the prevalence of this new genetic code in the DNA seems to be less common than cytosine methylations, the unexpected linguistic complexity of this epigenetic tag is anything but simple. As scientific discovery advances in the field of genomics, the genome and its diversity of elaborate interlocking languages speaks of vast levels of intelligent bio-engineering, not purposeless random evolution.

The Institute for Creation Research 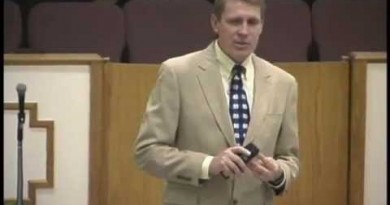 Creation Seminar 4 – Lies in the Textbooks 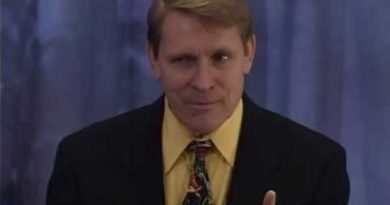 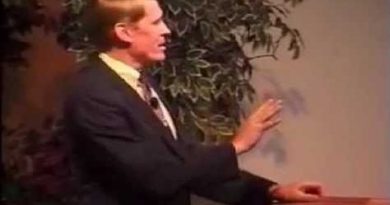 100 Reasons Why Evolution Is STUPID!