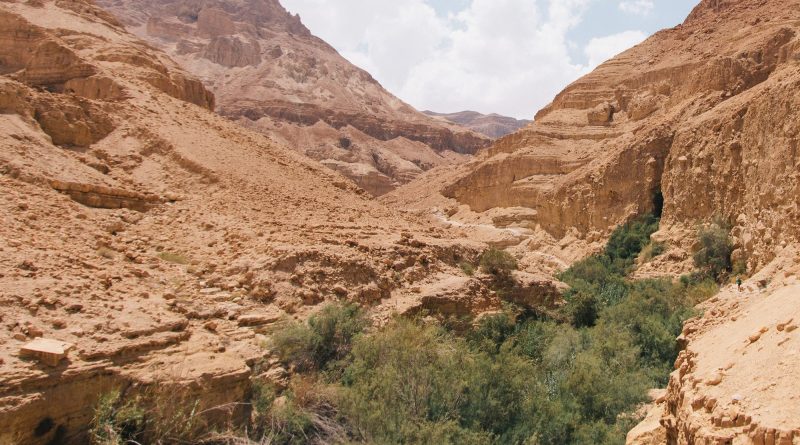 1. Herod the Great, founder of the dynasty, tried to kill the infant Jesus by the “slaughter of the innocents” at Bethlehem.

2. Herod Philip, uncle and first husband of Herodias, was not a ruler.

4. John the Baptist rebuked Antipas for marrying Herodias, his brother’s wife, while his brother was still alive—against the law of Moses.

5. Salome danced for Herod Antipas and, at Herodias’s direction, requested the beheading of John the Baptist. Later she married her great-uncle Philip the Tetrarch.

6. Herod Antipas, Tetrarch of Galilee &: Perea (r. 4 B.C.E.–39 C.E.), was Herodias’s uncle and second husband. After Salome’s dance and his rash promise, he executed John the Baptist. Much later he held part of Jesus’ trial.

8. Philip the Tetrarch of northern territories (r. 4 B.C.E.–34 C.E.) later married Herodias’s daughter Salome, his grandniece.
Later Outcomes: Execution of James the son of Zebedee, imprisonment of Peter to execute him, and the trial of Paul

9. King Herod Agrippa I (r. 37–44 C.E.) executed James the son of Zebedee and imprisoned Peter before his miraculous escape.

10. Berenice, twice widowed, left her third husband to be with brother Agrippa II (rumored lover) and was with him at Festus’s trial of Paul.

Chart Correction: Herod lived to 1 B.C. not 4 B.C. They used the wrong eclipse to determine date. Christ was born in 3 B.C.