The state of Israel’s religious establishment is taking its persecution of Messianic Jewish believers in Jesus to a new level. A rabbinic court, or Sanhedrin, has ruled that a Jew who believes in Jesus as the Jewish Messiah is no longer considered a Jew for purposes of marriage in Israel. This makes it impossible for two Messianic Jews to get married inside the country.

The couple was essentially told they would need to deny their faith in Jesus as the Son of God to have a state-recognized Jewish wedding ceremony in Israel.

All marriages in Israel are controlled by religious authorities, whether Jewish, Islamic, Christian or Druze, according to laws first handed down under the Ottoman Empire. These laws were retained by the British Mandate and continued after the state of Israel was founded in 1948.

“In the eyes of most Orthodox Jews, Messianic Jews are heretics and idolaters, unworthy of being part of the larger Jewish community, even though they would consider us still Jews,” Brown told WND. “Many of them want to keep us out of Israel entirely, so refusing to grant two Messianic Jews an official rabbinic wedding is in keeping with their hostility toward us.”

Still, the decision is disappointing, he said, since all official Jewish weddings performed in Israel must be done by Orthodox rabbis, “who would gladly perform a ceremony for two atheists.”

“So we should protest this decision to the government while still recognizing that our calling to follow Yeshua will bring us persecution and rejection.”

Photo by David Rodrigo on Unsplash

The 7 Year Covenant is Not a Peace Treaty! 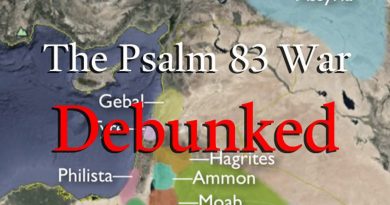 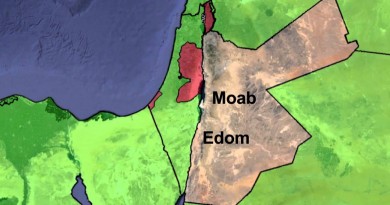 The Wars of Antichrist and the Messiah Ben Joseph Connection