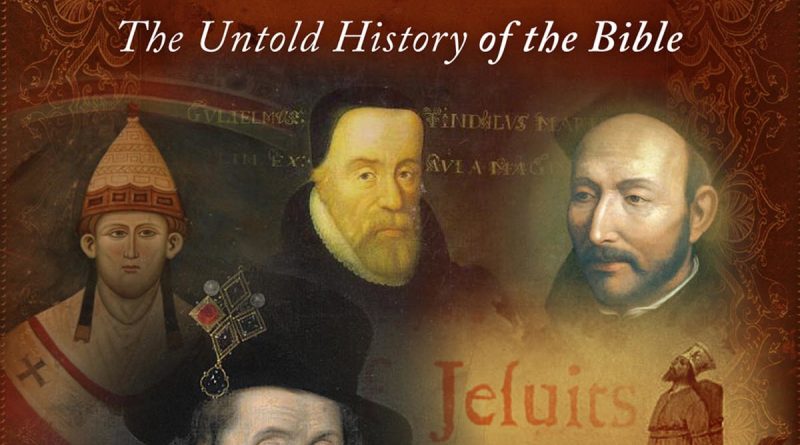 Throughout the Middle Ages, the Papal Inquisition forbade biblical translation, threatening imprisonment and death to those who disobeyed. Learn the stories of valiant warriors of the faith, such as John Wycliffe, William Tyndale, Martin Luther, the ancient Waldenses, Albigenses and others who hazarded their lives for the sake of sharing the Gospel light with a world drowning in darkness.

Once the common people were able to read the Bible, the world was turned upside down through the Protestant Reformation. The Reformers subdued whole kingdoms by preaching the grace of God, and exposing the unbiblical doctrines of Rome. In response, the Vatican would launch a Counter Reformation to destroy the work of the Reformers, including the bibles they produced. 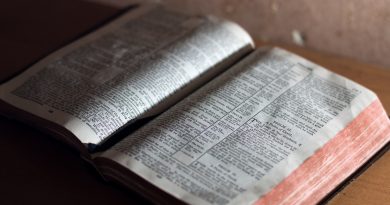 Why Use the Septuagint? 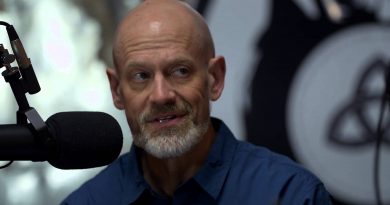 Transmission of the Text of Scripture 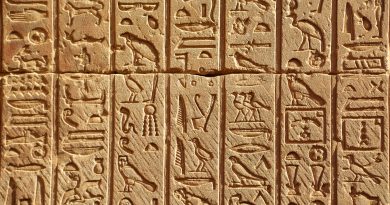 How Long Were The Israelites In Egypt?