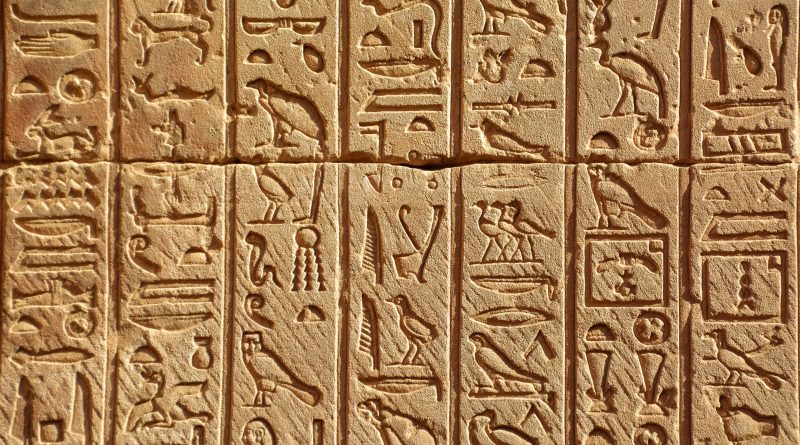 With the popularization of the documentary hypothesis by Julius Wellhausen and the publication of the Babylonian creation and flood stories by George Smith in the late 19th century, many critical scholars hold to a Babylonian background of the Genesis creation accounts. This fits well, of course, with their classification of Gen 1:1-2:3 as “P” and their dating of it to the exilic/post-exilic periods. However, several more recent scholars suggest that Genesis 1-2 reflects an Egyptian background: A. S. Yahuda, A. H. Sayce, Cyrus Gordon, and James Hoffmeier. Their approach better respects the Mosaic authorship of the Pentateuch and the Egyptian background of Moses and his original audience. The purpose of this paper is to survey the parallels and differences between Egyptian cosmology and the Genesis creation accounts that these four scholars have surfaced. It will also suggest that Genesis 1-2 reflects an Egyptian, not Babylonian, background and cosmology. 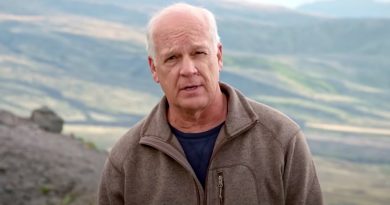