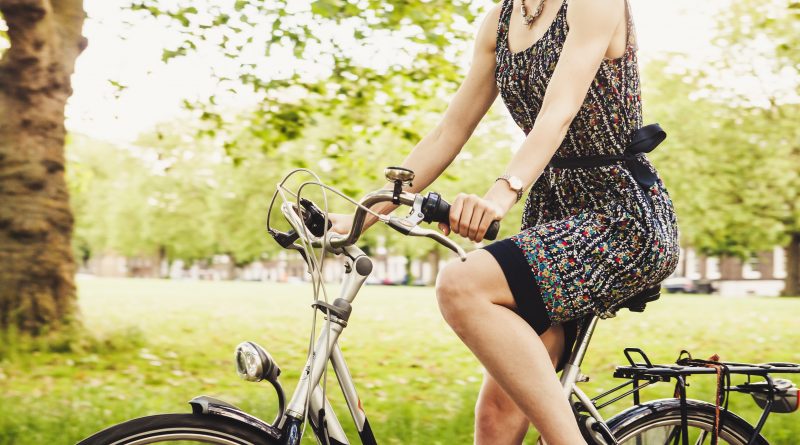 In striking contrasts, a university-based team just announced it has developed a five-dollar treatment that completely abolishes cancer in the same week news headlines hailed the Food & Drug Administration’s approval of a $475,000 immunotherapy treatment for blood cancer (leukemia). Also read up about the liver cancer symptoms and know needs to be done to begin treatment.

Only a 3% ethyl cellulose concentration injected at a certain rate was determined to produce optimal effect.  The results were astounding.  Using conventional ethanol ablation, 4 of 12 tumors regressed completely by the 7th day following treatment. The formed gel of ethanol cellulose reduced tumor volume to 13% versus 89% of their initial size with standard ethanol instillation.  Eight days following injection 7 of 7 tumors had completely regressed with ethanol cellulose gel whereas 0 of 5 regressed completely with standard ethanol.

Meanwhile, the FDA has approved the first immunotherapy drug for childhood leukemia.  The treatment involves the drug Kymriah and will be confined to cases of unremitting acute lymphoblastic leukemia.

While medical device and pharmaceutical companies have a right to capture the highest yield for their research and development investments, they don’t have the right to rig markets (buy up generic drugs when their drug patents expire), develop treatments that pander to doctors’ incomes (injection fees for $1000 injectable drugs rather than oral medications), promote newer drugs over better and safer older drugs, lobby Congress to avoid having to be price competitive in selling drugs to Medicare, and pretend they have high R&D costs that justify high-priced drugs and then gain fast FDA approval for their new medicines as orphan drugs for rare diseases and then turn them into billion dollar blockbuster drugs via off label prescription.

Shunned for decades, immunotherapy has become applied science. Modern medicine is finally delivering real cures, but only on its own terms.

Photo by Blubel on Unsplash 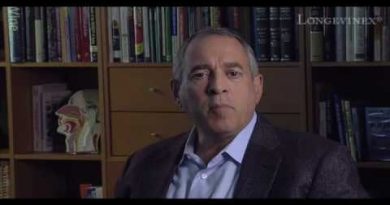 Why Humans Age – The Overmineralization Theory 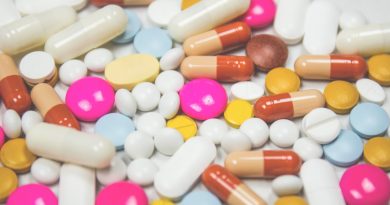 Hormone therapy does not increase risk of cancer

THERE’S A DRUGLESS CURE FOR DIABETES & OBESITY: SO WHY AREN’T DOCTORS PRESCRIBING IT?