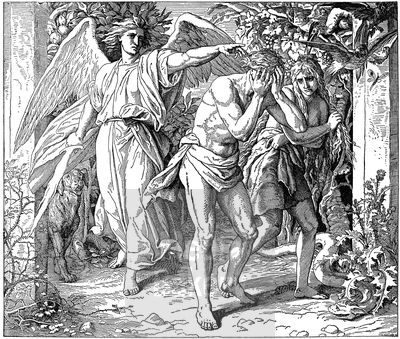 Federalism and seminalism are two theories having to do with original sin and how Adam’s sin ultimately touches the rest of the human race. Neither term is used in Scripture but have been coined to try to explain the biblical data.

Federalism sees Adam as the representative head of all humanity. When Adam sinned, he sinned not only for himself but as the representative (federal head) of all humanity. His decision was binding upon all people of all time. In the same way, leaders of a government may enter into agreements with other nations, and those agreements are binding upon all the citizens, even though they had no direct input regarding the agreement and may even be unaware of it. Adam sinned, making himself and everyone he represented a sinner. Adam’s guilt (not just his sinful nature) is imputed to every human being.

Seminalism sees Adam’s sin as something that corrupted the human nature he passed on to his posterity, as the entire human race was genetically present in Adam. Adam’s guilt is not passed on to his children, but his sinful tendencies are. His children, with their corrupted nature, readily join in Adam’s rebellion at the first available opportunity and are therefore guilty of their own sin.

Both federalism and seminalism fall within Christian orthodoxy. Both views affirm the biblical doctrines of original sin and total depravity. Both sides would wholeheartedly agree that, outside of Christ, people are dead in sin (Ephesians 2:1).

Federalism vs. Seminalism which view is correct?