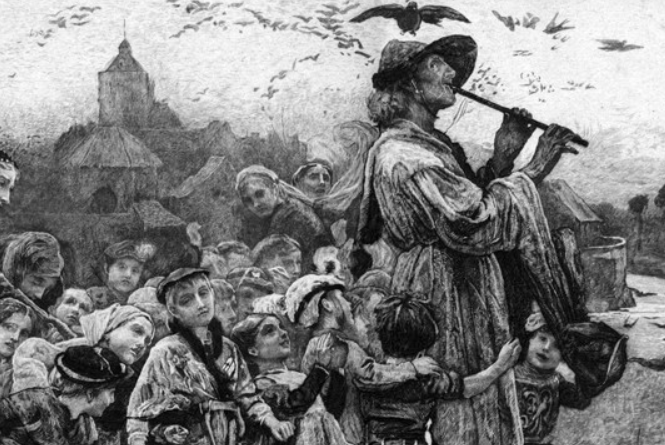 You all remember what we learned in schools, even university: the legislative, the executive and the judiciary?

Except there is no third branch of government if you read the original document itself, which Natale makes clear, versus the published school and official texts. If Biden packs the Supreme Court, they may view it as a godsend, because for all future elections that are called into question, and if they can “put their fingers on the scale,” they will gain a “titanic new power,” the power to select presidents. After all, they arrogated power from the legislative branch, making laws on abortion and gay marriage.

Natale cites Thomas Jefferson, who refuted the Supreme Court–or any court–having such power:

“You seem to consider the judges as the ultimate arbiters of all constitutional questions; a very dangerous doctrine indeed, and one which would put us under the despotism of an oligarchy…their power [is] the more dangerous as they are in the office for life, and not responsible, as the other functionaries are, to the elective control. The Constitution has erected no such single tribunal, knowing that to whatever hands confided, with the corruption of time and party, its members would become despots.”