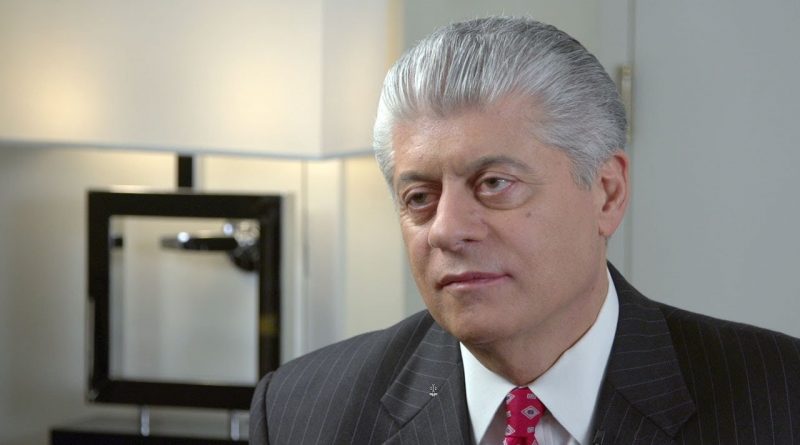 “The radical change in the relationship of the federal government to individual Americans was ratcheted up greatly in the Progressive Era,” argues Judge Andrew Napolitano in his new book, Theodore and Woodrow: How Two American Presidents Destroyed Constitutional Freedom. The first decades of the 20th century saw an assault on individual liberties that was both unconstitutional and unprecedented in American history. From crackdowns on freedom of speech to the seizures of vast swaths of land, Judge Napolitano shows how the policies of two presidents from opposing parties laid the groundwork for a century of ever-expanding federal power. Judge Napolitano is chief legal analyst for Fox News, a syndicated columnist, and a Reason contributor (read his archive here). He recently sat down with Nick Gillespie to talk about his latest book and discuss the relevance of the Progressive era – a time of prohibition, military expansionism, and vilification of wealth – to today’s political struggles.

We Were Warned: Freedom to Chains 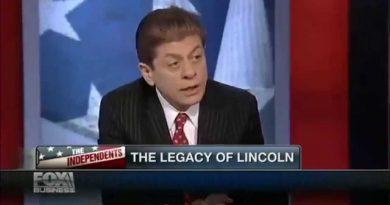 The True Cause of the Civil War