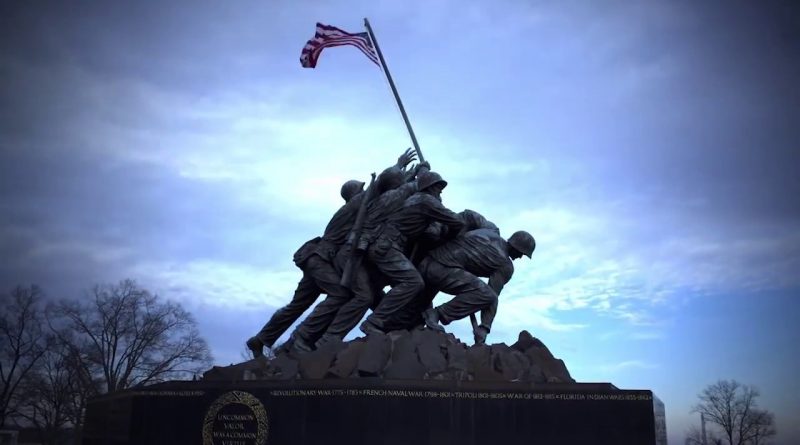 If, as the old adage has it, the first casualty of war is the truth, then it follows that the first battle of any war is won by lies.

Lies have always been used to sell war to a public that would otherwise be leery about sending their sons off to fight and die on foreign soil. In times long past, this was easy enough to accomplish. A proclamation by a king or queen was enough to set the machinery of war in motion. But in the modern age of democracy and volunteer armies, a pretense for war is required to rally the nation around the flag and motivate the public to fight.

That is why every major conflict is now accompanied by its own particular bodyguard of lies. From false flag attacks to dehumanization of the “enemy,” here are all the examples you’ll need to help debunk a century of war lies.

How to Use Climate Change against Liberals on Campus

Is The “Arminian” View Heresy?

How to Evangelize to Jehovah’s Witnesses